What's the difference between a UX, UI and Web designer? 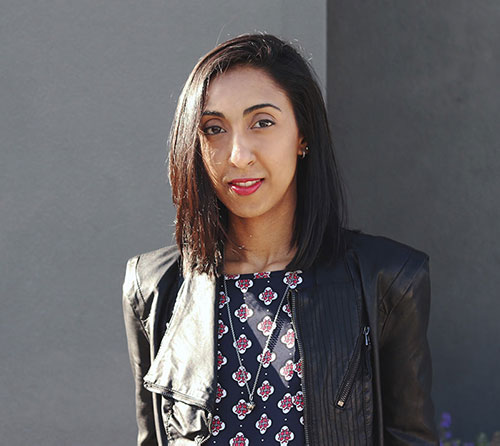 Be the first to hear about course releases and discounts!

What is UX design?

UX is a social, analytic and storytelling skill. You need to be able to talk to people and get them to tell you what they need and then interpret and use that data to come up with possible scenarios in which your user would interact with or use your product. You test your hypothesis and continually adjust based on user feedback in order to make the intersection of the product and the user's experience of it more pleasing.

What is the role of a UX designer?

It's all about strategy and content. A User Experience designer deals with how content is applied and interacted with best. This is derived from competitor analytics, customer analytics and content structure and strategy. It is a user first discipline. The User Experience designer's job is to figure out the best way for the user to interact with the product and their work is never done - the opinions and interactions of the user are always changing and it's the UX designer's job to adapt and rethink interactions continually. The UX designer is always connecting the business’s needs to the user’s needs. 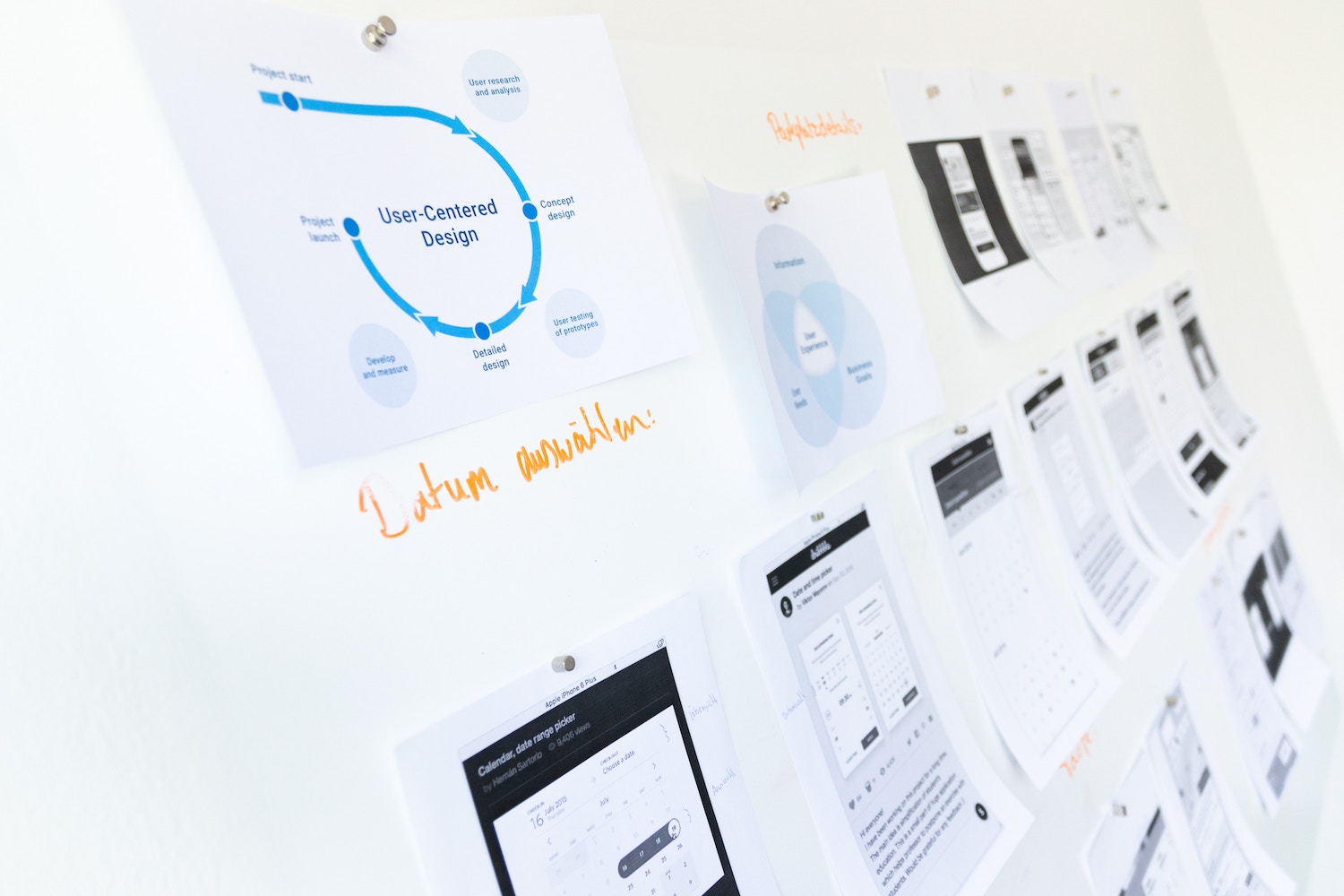 Say you have an online vegetarian meal delivery service. You're not sure who your target market is exactly and how to reach them and give them an experience that makes them want to buy your meal prep packages.

A UX designer would start by doing some online research: What does the current website or service look like? What does it offer? Then perhaps a competitive analysis to see what others are doing and offering. Next, they might do some field analysis such as talking to current customers and potential customers and identifying their pain points. From this research you realize that your ideal customer is someone in their 20s-30s that is interested in healthy eating and lifestyle, plays a sports or involved in some group exercise, is environmentally conscious and likes to cook but has a busy work schedule so doesn't have the time to do it. Now armed with this information, the UX designer can create a persona or hypothetical character with a backstory and a user flow that details how that persona might go about their day and how the product or service might fit into it. This is the beginning of crafting the user experience. You collect data, take what you've learned and start to create a narrative out of it that you can test and iterate on.

More social, analytical, cognitive, psychological. If you like people, data, gathering, analyzing it, creating personas, telling stories and testing hypothetical scenarios this might be a good role for you.

Where to learn it?

What is UI (User Interface) Design?

UI design is a graphic and visual skill. It is artistic and behavioral pursuit that deals mainly with how things look aesthetically and how a user perceives them. UI deals with things like color, typography and visual hierarchy and how particular elements and their different states come together in an interface as well as how those elements are linked together and accessed by the user.

What is the role of a UI designer?

A User Interface designer is responsible for creating the look and feel of the presentation or product itself. They determine how a user interacts with an interface, whether that's an app, a game or a website. A UI designer decides how a user will navigate from point A to point B via different visual touch points such as tapping a button or swiping through pictures.

The UI designer receives what a UX experience designer has provided and craft that into aesthetically pleasing interface elements, flows and states in the form of design mockups, prototypes or websites.

The UI designers decides these things based on human behavior, visual patterns and other universal visual cues to lead the user to where they need to go. 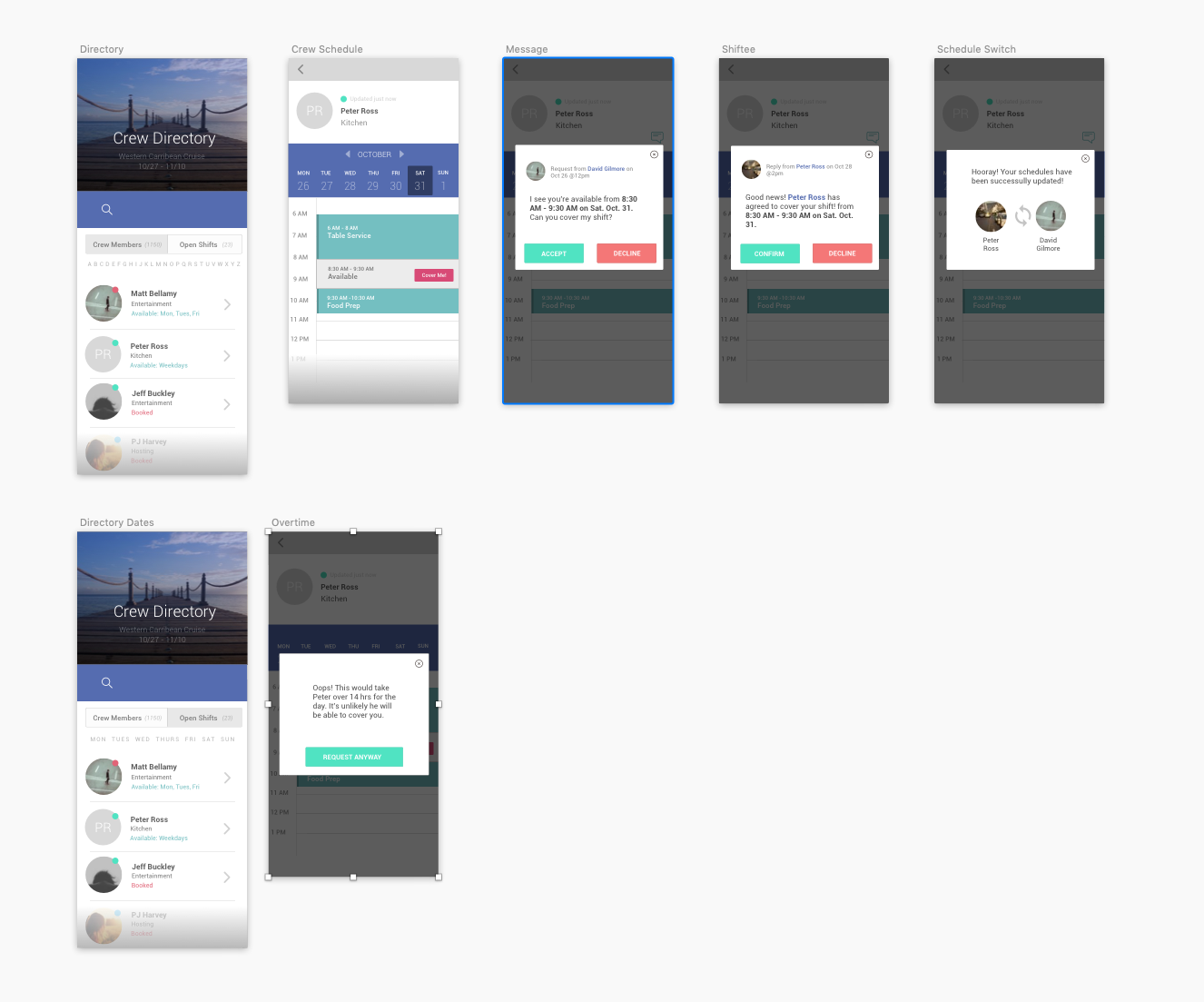 You've just been given some wireframes and requirements from your UX designer. They want you to create a website that makes it really easy for a busy millennial to go online order a vegetarian meal and have it delivered to them in time for dinner. It's the job of the UI designer is to turn that data into an appealing visual language. The UI designer might start thinking about color psychology. Think your users might resonate with super bright neon colors and lots of black and red?!? Probably not, it's best to stick with some earthy, neutral tones, - fresh greens and bright sunshine oranges shades. Next, the UI designer will start creating design mocks of pages and deciding on typography, calls to action and other ways to 'skin' or 'dress-up' the skeleton that was uncovered from the UX process.

UI is informed by and enhanced by the data gathered from UX design.

Many times the UI designer and UX designer are one in the same. Sometimes, it's two people working together towards the same goal.

If you're more visual, like making things look beautiful, are interested in the principles of design, color theory, shapes, graphics and illustrations and how humans interpret these things. This might be a good role for you.

Where to learn it:

What is web design?

Web design deals with creating things like websites, online applications, blogs and 'software as a service' products that are mainly viewed on web browsers.

What is the role of a web designer?

A web designer's role is to take everything from the UX designer and the UI designer and turn it into a functional website that people can interact with in a web browser or mobile device browser. A web designer often wears the hat of a UX and UI designer because their job deals with the user's interaction and experience of the website itself. 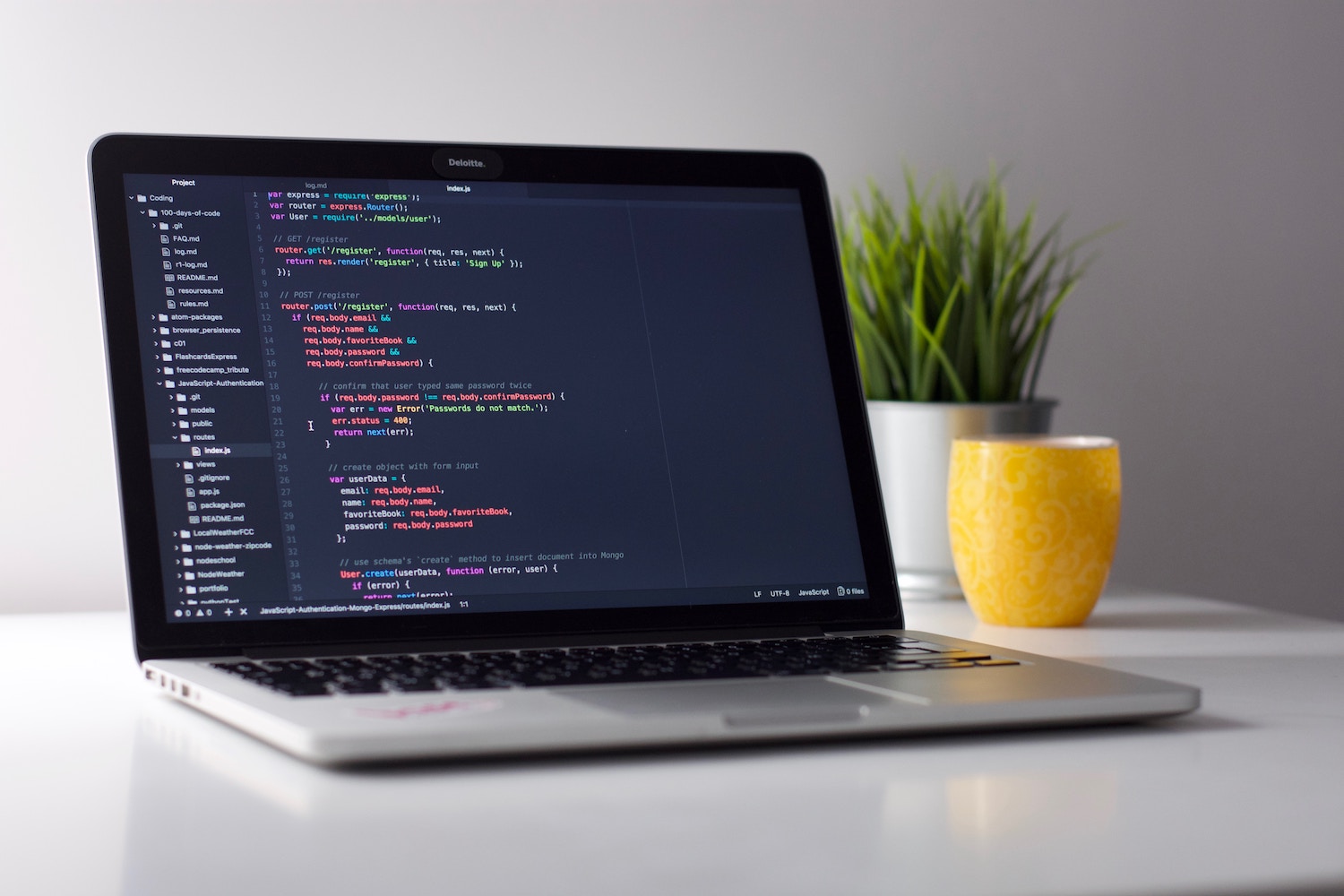 Imagine you have a software application for note-taking - like Evernote. The UI and UX team is busy designing and building the actual product that the users will purchase, download or use. On the other-side, the web designer has got to introduce and sell that product to the user by way of the marketing website. The web designer has to take all off the information available about the product and brand (the look, the feel, the features etc) and package that up in a concise way that creates the start of a sales funnel to get people educated and interested in using the product. They have to create the screenshots, graphics, illustrations, icons, buttons and other visual assets that will make up the website, all while being mindful of how this website will look and behave on different device sizes and in different browsers (responsive design), how it will be coded, where the graphic assets and web files will live and how they will be delivered and anything else related to the web and it's access.

In many instances the Web designer is a UX designer a UI designer and a programmer all in one.

If you want to create websites, enjoy coding and want a good balance of visual and technical work. This might be a good fit for you.